The Academy is closed until Monday 7 September 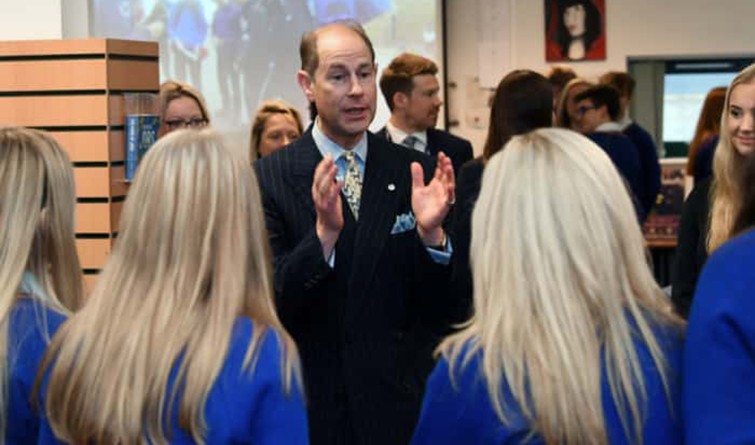 Prince Charles’ youngest brother was in Leeds as part of a campaign to encourage more youngsters to become involved with the Duke of Edinburgh’s Award scheme.

Prince Edward, the Earl of Wessex, was at Woodkirk Academy in Tingley, where he saw a school performance of Legally Blonde, an adaptation of an American comedy about a woman who attempts to win back her boyfriend by taking a law degree.

The Academy's principal, Mrs Joe Barton, said Edward’s presence was “fantastic recognition for all the hard work students put into achieving the Duke of Edinburgh’s Award and for the staff who volunteer and support them”.

More than 200 students at the school are taking part in the programme.