MAY HALF TERM - CLOSED. YEAR 6 TRANSITION - please check the News item on the homepage

Paris brings out the maths in Year 8 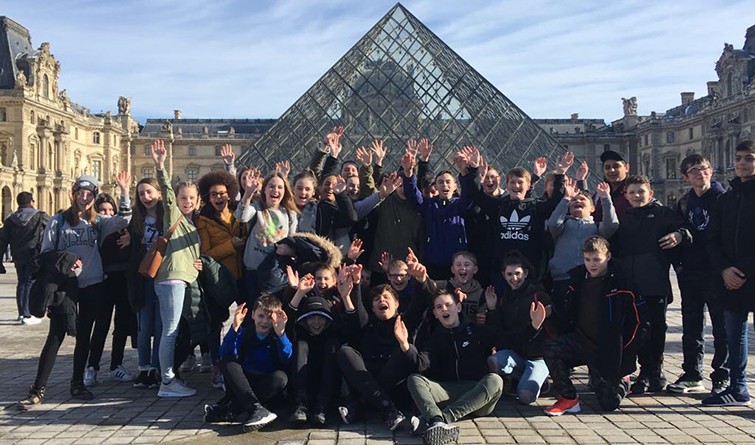 40 year 8 students visited a chilly and snowy Paris. They travelled across the city and saw lots of sights including The Eiffel Tower, le Sacré Coeur and The Louvre museum.

The students developed their mathematical skills as they ventured around The Musée de Sciences testing their knowledge of Pythagoras Theorem and Gradients from graphs.

Students conquered their fears on the exhilarating rollercoaster rides at Disneyland Paris. Thea even managed to shut down the Hyperspace Mountain by dropping her belongings on to the tracks!

Team Laz managed to win the music quiz but unfortunately he didn't win the running race as Mr Lazarus injured himself in the process!

Woodkirk students have been exceptional all weekend with compliments about their behaviour from members of the public. Tres bien!

The leader of the trip, Miss Gannon, said: "A great time was had by all. The students were impeccable and their attitude towards mathematics was exemplary!" 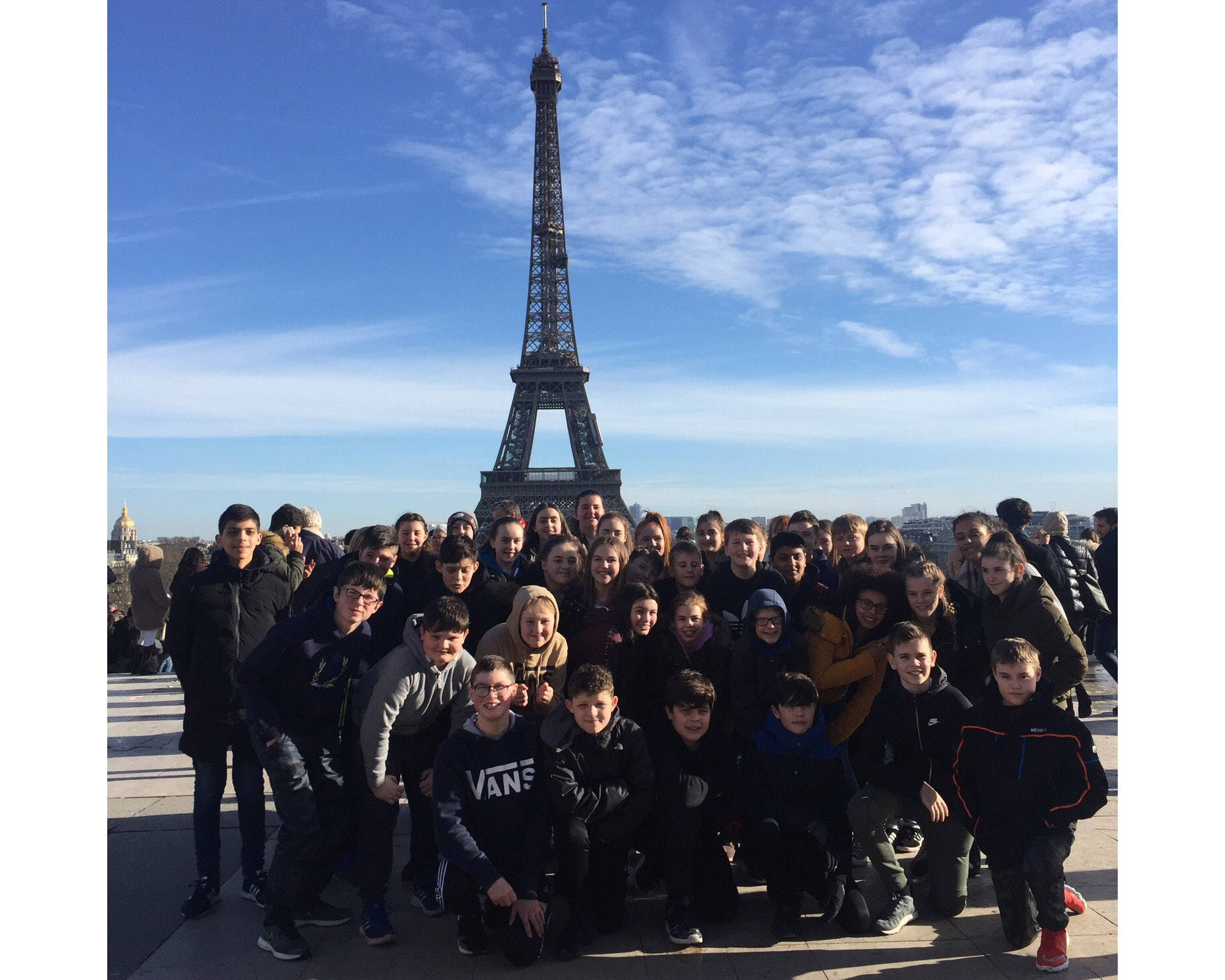 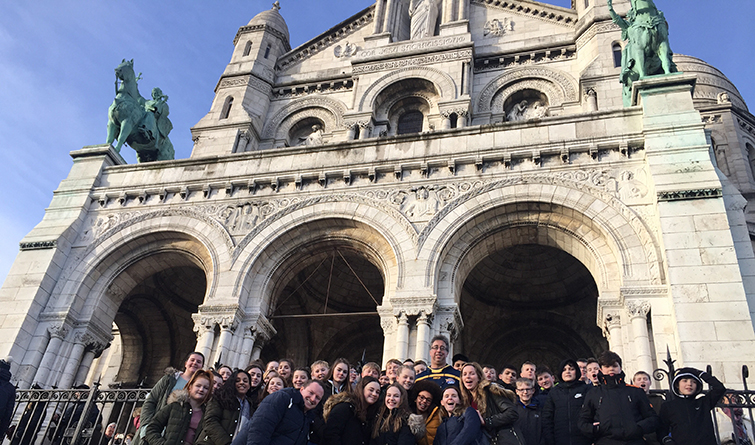