YEAR 6 TRANSITION - please check the News item on the homepage 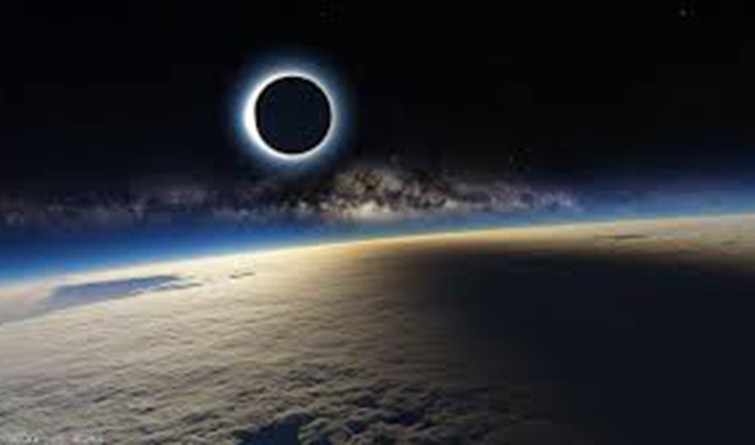 In preparation for Science Week, Woodkirk Academy's students are treated to a possible once-in-a-lifetime event. A near total eclipse across Woodkirk Academy will be celebrated across the school with students being allowed to leave their lesson to witness this exciting occurrence.

The UK has not seen such an eclipse since 11 August 1999 and the next visible Total Solar Eclipse in the UK follows a track similar to that of 11 August 1999, but shifted slightly further north and occurring very near sunset on 23 September 2090. Maximum duration in Cornwall will be 2 minutes and 10 seconds. Same day and month as the eclipse of 23 September 1699.

For an animated view of the eclipse, click here