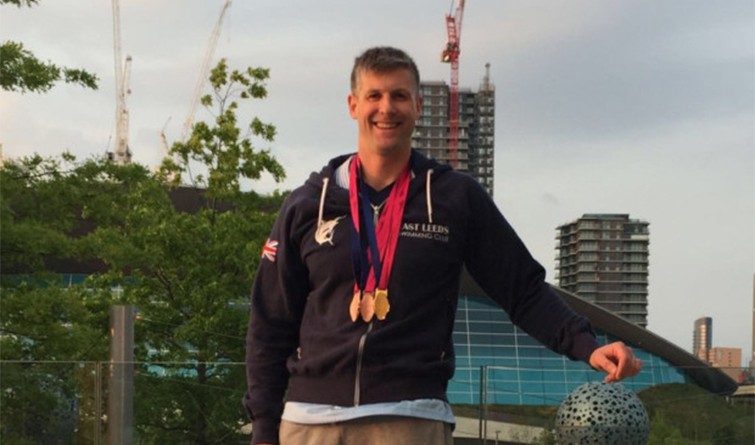 After ten months of gruelling training, Philip took part in four days of competition and achieved top spot in the 4x50m mixed medley.

Other results saw him pick up a pair of bronze medals in both the 50m backstroke and the 100m backstroke. He also posted respectable finishes of fourth and sixth in the 50m medley and 50m freestyle respectively. He said: “It was a great experience to represent both my club and country and I’m proud to travel home with three medals and a British record. “I’m grateful for all of the support shown by the school and the governors.”