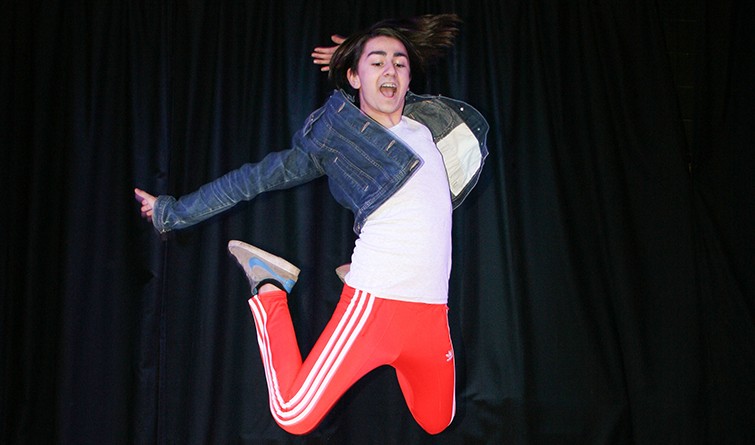 The story is set in a northern mining town during the 1980's miners' strike. It tells the story of how Billy discovers a passion for dance that eventually inspires his family and the community, and changes his life forever.

The play is based on the 2000 film of the same name, which proved to be a huge hit.

N.O.D.A (National Operatic and Dramatic Association) attended to review the performance and the quality of the production. The officials praised the school for an excellent show and commented on the consistently good acting and dancing throughout; outlining that Billy's northern accent remained strong and original from start to finish.